The world is moving towards a more connected society, and with it comes the need to be online 24/7. WiFi has become the most common way to connect to the internet, but this convenience also brings risks. This article will discuss eight different security protocols that are used by WiFi networks.

Overview of the Major Protocols for WiFi Security

Wi-Fi has become an indispensible component of our daily life. Wi-Fi is used by millions of people across the globe to coordinate their activities, shop, bank, and remain connected at home and at work.

As a result, it’s critical to protect WiFi networks.

As a result, since its creation, security measures have been continuously developed to protect the Wi-Fi standard.

WEP, WPA, WPA2, and WPA3 are among the security protocols available, each with its own set of advantages and disadvantages.

Wireless security methods encrypt data being sent from your network to another network, in addition to preventing hackers from accessing it.

Although Wi-Fi is not as secure as conventional connections, the most of the issues have been resolved.

Wi-Fi, on the other hand, sends data in all directions to any device within range that is linked to your network.

So, let’s have a look at some of the current wireless security methods.

The following are some of the wireless security protocols that are currently available:

WEP was the first wireless security protocol to be widely used, having been developed in 1997. It is now outdated, although it may still be found on older devices.

However, since hackers have devised reverse-engineering methods to break its encryption, WEP is generally regarded as the least secure wireless security standard.

TKIP is a dynamic 128-bit key that is more difficult to break than WEP’s static, unchangeable key. WPA also includes MIC (Message Integrity Check), which checks for any packets that have been changed by hackers.

WPA2 was the industry standard for wireless security at the time, and the Wi-Fi Alliance declared that all future Wi-Fi-ready devices must utilize WPA2.

WPA 2 is available in two versions:

To connect to a Wi-Fi network using WPA2-PSK, a user must enter a single passcode. One Wi-Fi password is usually seen as sufficient as long as people using your Wi-Fi are trustworthy.

If your Wi-Fi login credentials get into the wrong hands, it may cause problems. As a result, the WPA2 security protocol is often utilized in public and home Wi-Fi networks.

Instead of an encryption key, you give your access point (router) with a Plain-English password between 8 and 63 characters long to encode a network using WPA2-PSK.

The password and the network SSID (Service Set Identifier) may be used to generate encryption keys for each device on your network using CCMP.

To use WPA-Enterprise, you’ll need a few more components. If you already have server space and access points, you have all the gear you need (routers).

After more than 14 years since WPA2, WPA3 is finally bringing major improvements to wireless security. The following are some of the noteworthy changes:

WPA 3 is available in two versions:

One way to accomplish this is to use SAE (Simultaneous Authentication of Equals) to launch difficult-to-hack brute-force assaults.

WPA3-PSK demands user involvement during each verification attempt, reducing the number of people that try to cheat the system.

WPA3-Enterprise is the eighth version of the WPA security protocol.

When compared to WPA2-Enterprise, WPA3-Enterprise adds a few additional features but makes only modest security changes.

A need for server certificate authentication to authenticate the identity of the server to which a device on a Wi-Fi network is connected is a new feature of WPA3-Enterprise.

To determine the security type of your wifi, follow the procedures outlined here.

To summarize, Wi-Fi has become an indispensable part of our daily life. As a consequence, it must be protected in order to avoid consumers from losing their personal information to hackers. The Wi-Fi Alliance has been developing new security standards to safeguard Wi-Fi users for this reason.

What is a Wifi Security Key?

Wifi Mesh Routers at Their Finest

Routers with the Best Wifi (6 Routers)

The wifi security types is a list of 8 major WiFi security protocols that are commonly used.

{“@context”:”https://schema.org”,”@type”:”FAQPage”,”mainEntity”:[{“@type”:”Question”,”name”:”What are the different types of WiFi security?”,”acceptedAnswer”:{“@type”:”Answer”,”text”:”
There are three different types of WiFi security: WEP, WPA, and WPA2. The first two are older methods that have been replaced by the more secure third option which is called WPA3.”}},{“@type”:”Question”,”name”:”What are the wireless security protocols?”,”acceptedAnswer”:{“@type”:”Answer”,”text”:”
This is a highly sensitive question.”}},{“@type”:”Question”,”name”:”Which WiFi protocol is most secure?”,”acceptedAnswer”:{“@type”:”Answer”,”text”:”
WEP is the most insecure WiFi protocol, followed by WPA2-Personal.”}}]}

What are the different types of WiFi security?

There are three different types of WiFi security: WEP, WPA, and WPA2. The first two are older methods that have been replaced by the more secure third option which is called WPA3.

What are the wireless security protocols?

This is a highly sensitive question.

Which WiFi protocol is most secure?

WEP is the most insecure WiFi protocol, followed by WPA2-Personal. 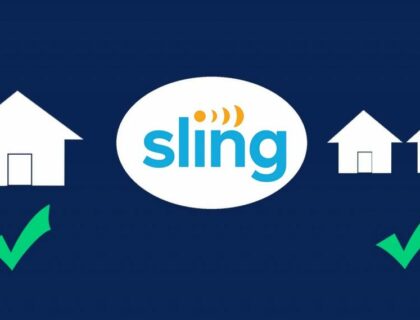 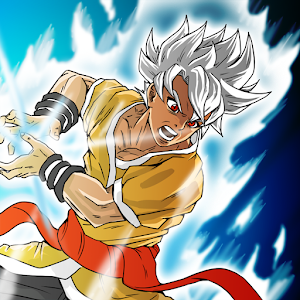 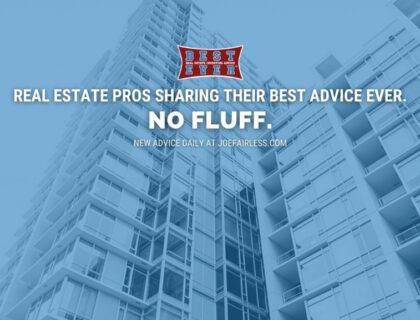